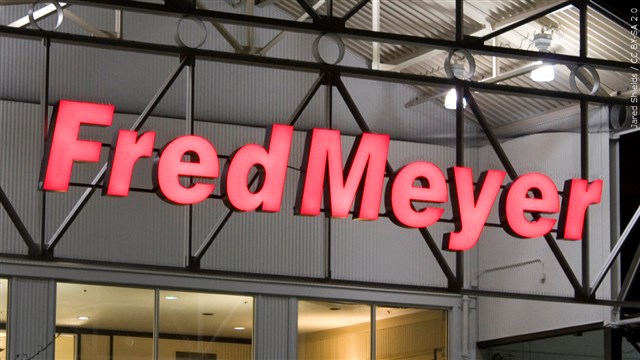 Two of the nation’s largest grocers have agreed to merge in a deal that would help them better compete with Walmart, Amazon and other major companies that have stepped into the grocery business. Kroger on Friday bid $20 billion for Albertsons Companies Inc., or $34.10 per share. Kroger will also assume $4.7 billion of Albertsons’ debt.  Kroger operates 2,800 stores in 35 states, including brands like Ralphs, Smith’s and Harris Teeter. Alberstons operates 2,220 stores in 34 states, including brands like Safeway, Jewel Osco and Shaw’s. Together the companies employ 710,000 people. The deal will likely get heavy scrutiny from U.S. regulators, especially at a time of high food price inflation.