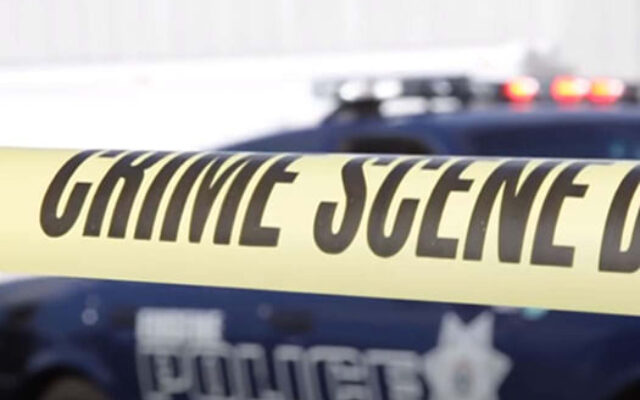 Police did not say how many officers were involved in the shooting, The Seattle Times reported. The King County Medical Examiner’s Office on Friday identified 31-year-old Cicero Sanchez as the person fatally shot.

Sanchez died from multiple gunshot wounds and his death was ruled a homicide, according to the medical examiner.

Sheriff’s Office detectives located Sanchez, who was wanted on an arrest warrant, around 10:23 a.m. Wednesday, according to a news release from the Valley Independent Investigative Team, which is investigating the incident and consists of seven South King County police departments.

The detective unit along with a SWAT team contacted Sanchez, who was in a vehicle, and tried to take him into custody, but the man fled after hitting the occupied patrol vehicles, according to the release. A pursuit followed.

Officers stopped Sanchez’s vehicle in Federal Way and SWAT officers tried to take him into custody again but “encountered a lethal threat.” Deputies shot him and he died at the scene.

Investigators have not said what the lethal threat entailed. An update on the case had not been made public as of Friday.