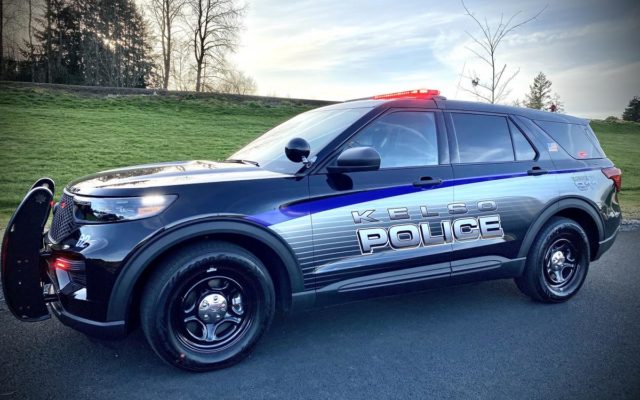 On Monday, a video on twitter showed a man trying to set fires to a dry grassy area in Kelso.

We reached to Chief Darr Kirk of the Kelso Police department for details but he declined to comment.

A message was posted on their Facebook page though, stating that they had caught the suspect, twenty-six year old Andnick Andreas of Kelso.

The case is being is going to the Cowlitz County Prosecutor’s Office for Arson charges.