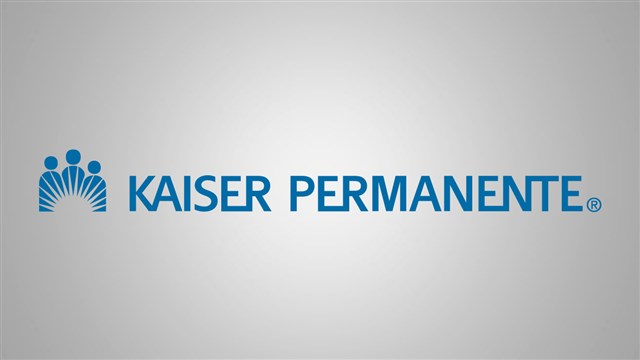 PORTLAND, Ore.—  Nearly 3,400 workers from Kaiser Permanente in Oregon have voted to authorize a strike. With a staggering 90% participation rate, the vote count was to strike by 96%, meaning of those who voted, 96% voted Yes. This is an unprecedented strike authorization vote, showing total unity amongst Kaiser workers to stage a strike over issues like safe staffing, patient care, and a fair contract.

“Our members turned out in record numbers to say that they are willing to do what it takes to save patient care in Oregon,” says Jodi Barschow, a Kaiser Sunnyside RN and President of the Oregon Federation of Nurses and Health Professionals, AFT, AFL-CIO (OFNHP), the union that represents Kaiser workers. “Kaiser’s proposals would be a disaster for Oregon’s entire care system and show a profound disrespect for the frontline healthcare workers who are risking their lives during COVID.”

Now that a strike has been authorized, elected union leaders are able to call for a strike at any time. When that strike is called for, they will issue a ten-day advance notification to Kaiser Permanente. After those ten days expire, workers will walk off the job. OFNHP’s members are joined by tens of thousands of other workers who are part of the 21-union Alliance of Health Care Unions, many of which have now authorized strikes as well. Across five states, over 40,000 of the 52,000 workers in the Alliance have local contracts allowing them to strike (38,000 were able to strike as of October 1, with another 2,000 able to strike November 1). Such a strike could be the largest this year. The primary issues relate to lack of adequate staffing, which has reached  crisis levels at Kaiser and in other healthcare settings. Instead of presenting proposals to solve the staffing crisis, Kaiser executives have  offered low wages and a “two tiered” system that would mean new workers would make much less than their colleagues. This would accelerate the staffing crisis, ensuring dangerous conditions in hospitals and clinics around Oregon. Kaiser RNs and other healthcare professionals have filled out a survey asking how they are responding to the crisis. 42.2% of those surveyed report that they are considering leaving the field entirely over the treatment they have received at Kaiser. Over 60% report they are considering leaving Kaiser Permanente as a company. Kaiser has made inaccurate claims that its workers are paid above market rate, but in reality their current offers amount to a pay cut that would pull them below the market average.

On September 28th, nearly 800 people rallied in front of Kaiser’s corporate office in Portland, with union members joined by dozens of organizations and hundreds of supporters. Secretary of State Shemia Fagen led the rally, and thirty-two state legislators and state senators, led by Kaiser physician Dr. Maxine Dexter, issued a letter of support for the union workers and their fight for safe staffing and a fair contract.

Kaiser refused a routine  30-day contract extension before contract expiration on September 30th. The union is urging Kaiser to change their confrontational behavior in contract negotiations in order to avert a strike. These workers have been clear that once Kaiser puts forward a proposal that does not endanger the community, then they will reach an agreement.