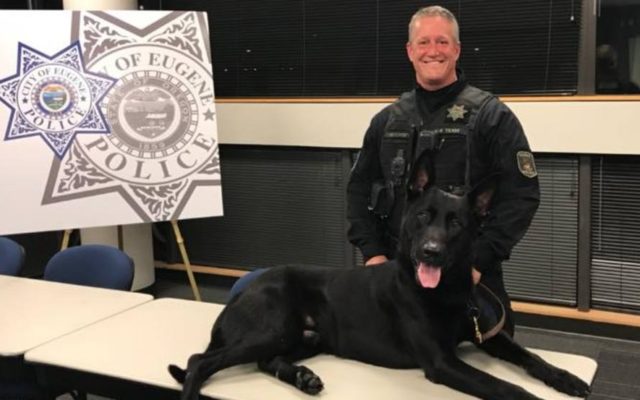 Eugene, Ore. – A local K-9 officer caught his first bad guy this week. Eugene police say if it wasn’t for K-9 Marco, the suspect would’ve got away. 28-year-old Nathan Shirley ran away from police during a traffic stop Wednesday morning. He hid in a crawl space, underneath a nearby home. That’s when K-9 Marco went to work. He found Shirley hiding and they took him into custody.