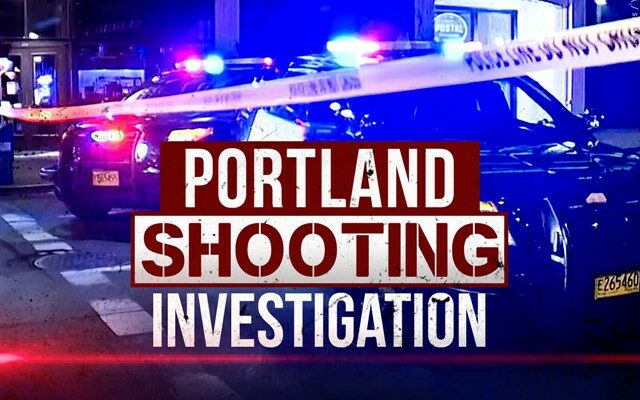 Portland, Ore — A 17-year-old male wanted in connection with a shooting investigation is taken into custody on Saturday, September 17. The arrest comes after a team of officers and detectives from multiple agencies served warrants at various locations.

Portland Police officers from the East Precinct responded to a shooting in the 3300 block of Southeast 82nd ave back on September 8, 2022. When officers arrived they located an adult male with multiple gunshots wounds. The victim was transported to an area hospital and survived his injuries.
Investigators with the Enhanced Community Safety Team had identifed the juvenile and 24-year-old Charlie Hernandez as suspects in the incident.

An arrest warrant was issued for the juvenile and Hernandez.
Charlie Hernandez was placed in custody by his Parole Officer on September 16.
ECST Investigators learned that the juvenile had been located Saturday in the 4600 block of North Fessenden Street.

The Special Emergency Reaction Team (SERT) and Crisis Negotiation Team (CNT) planned and excecuted a search warrant. The juvenile was then arrested without incident and charged with Attempted Murder in the Second Degree, Unlawful Use of a Weapon, and Unlawful Possession of a Firearm. He is being held at the Donald E. Long Juvenile Detention Center.

Detectives recovered several pieces of evidence related to the shooting.
Washington County Sheriff assisted PPB in serving a search warrant at a home in the 7000 block of SW Canyon Drive. There many more items of evidence were recovered.