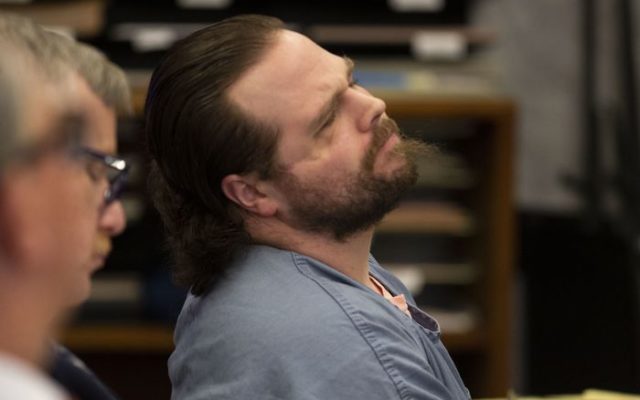 PORTLAND, Ore.–“‘I’m about to stab some M F’s That’s what the defendant said,” Jeff Howes, first assistant to the district attorney, said to the jury — laying out Christian’s actions the night before the stabbings when he is accused of assaulting Hester. “Seventeen hours later, he would stick a knife into three people’s necks.” Deputy District Attorney Howes took jurors on a trip through all the events leading up to and after the stabbings.  Christian wanted to “Go out with a bang. This may be a cold war but I will start it hot.”  Howes went over all the charges which there are 12 and the evidence.  the state maintains Jeremey Christian holds on to White Supremacist views, hating Jews, Blacks, and Muslims.  It says Christian intentionally caused the deaths of Talisahn Namkai Meche and Ricky Best.  He also nearly killed passenger Micah Fletcher. 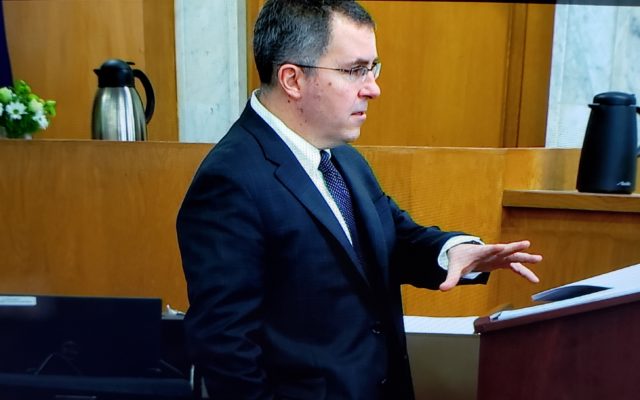 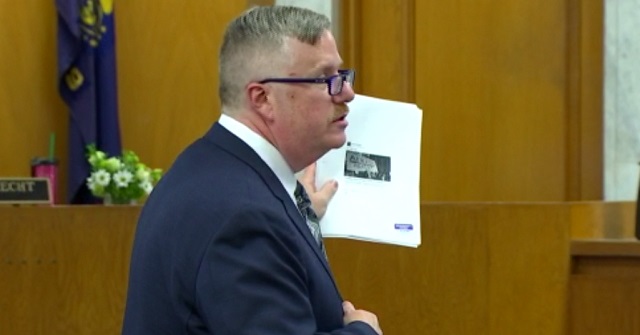 He repeatedly described Christian as a provocateur. He said the way he decided to exercise his right to free speech may have been obnoxious that day on the MAX. However it’s not illegal.

One key part of their argument is whether Christian had intent in this case and whether his intent was to murder, or to defend himself.
Scholl said “We are saying that he acted in self-defense and that the state must disprove that.

If found guilty, Jeremy Christian will go to prison for life.  He has pleaded not guilty to all of the charges.  He has said repeatedly he wanted his victims to die and he doesn’t feel sorry about that.