In Brief: Renee Zellweger’s Judy Garland is an incredible piece of acting. The movie is decent but not up to her excellent work.

When I was five years old we lived in Umatilla, Oregon. It was the mid-1950s in very small town America. In those days TV was relatively new to American households and we didn’t have one. And it was before The Wizard of Oz became an annual gather the family around the boob tube on a Sunday night event.

At that point the movie was still doing a once in awhile trip through the nation’s theaters.

Good mothers know their kids. My mom knew I would love this movie and one day she grabbed me, took me to the Mor Theater, plunked me down on a very hard seat, told me to be quiet and we watched The Wizard of Oz.

That day totally changed my life. It was my first movie and I have been in love with them since. I also fell in love with Judy Garland. That’s Judy Garland who was Dorothy. The rest of her portfolio — though packed with great films — didn’t impress me that much.

Some of them — like A Star is Born — are considered among the best movies in history. She also did a bunch of hit records and tours.

But Garland never got better than she was as Dorothy in that now classic movie.

Judy — the movie I’m actually reviewing today — often flashes back to Garland on the set of The Wizard of Oz and in discussions with Louis B. Mayer. He — and her handlers — wouldn’t let her eat anything and practically starved her to keep her weight down. A fat Judy Garland wouldn’t be the darling of the movie world, now would she?

Later they gave her drugs to suppress her appetite. Then drugs to sleep and more to wake up and along came alcohol, four marriages — then a fifth — and other maladies that came about from the abuse of Mayer and others.

That treatment messed her up for life.

Judy is a biopic about an ugly end to a career that started out with such promise and so much light. Of course the light was what we saw on the outside. Outside of a few in the industry, her costars and producers and directors, most didn’t know of Garland’s struggles, or her diva tendencies.

This movie explores the negative side of stardom and casts Renee Zellweger as Garland.

We meet her in the winter of 1968 some 30-years after she made The Wizard of Oz. It’s Garland’s last hurrah. Broke, depressed, drugged and a helpless and hopeless alcoholic, and total diva, Garland was forced to do a five-week run at a swank nightclub in London, England.

She died in London a few weeks after the gig ended.

Husband number four Sidney Luft wants custody of their two children. She had to leave the children with him in order to work. Garland at this point in her career weds husband five, Mickey Deans. That, too, adds stress to her already fragile condition.

Facially, Zellweger has a little harder edge to her features than Garland, but the hairdo, mannerisms and vocals are perfect. She absolutely nails the part. An Oscar and Golden Globe winner, Zellweger is a skilled actress and singer. She traverses the full spectrum of emotions Garland experienced for most of her life. They run from super insecure and almost paralyzed by drugs and alcohol to hardcore anger.

She’s lost and helpless in the dressing room and in total command on stage.

Zellweger does all of it easily and flawlessly. It’s the best she’s been in a long time. If enough of the right people see this movie, it is a part that could net her a fourth Oscar nomination and a seventh Golden Globe nod.

I also have to note the work of Richard Cordery who plays Mayer. He’s not in the film much but he’s quite the villain as he hulks over the diminutive Garland. She was only 4’ 11” and just 17 when she did The Wizard of Oz.

His threats are quiet and delivered with a flat, ugly menace that tell you all you need to know about what twisted this beautiful, talented young girl and turned her into a frustrated addict whose overuse of drugs eventually took her life.

Cordery’s work is excellent as is the performance of Shaw who mumbles excuses and cowers meekly before Mayer’s intimidating behemoth.

What lets Zellweger and her co-stars down is a so-so script by Tom Edge (TV stuff like The Crown, Lovesick, C.B. Strike) that is based on the Peter Quilter stage play, End of the Rainbow.

Rupert Goold (True Story) directs and mercifully keeps the film short. That’s good because there are not a whole lot of different ways to show the meltdowns Garland suffered in the regular course of business. Nor is there much you can do with the last few weeks of the life of a legend.

That takes me back to my mom. She has changed my life in so many ways. One was an early morning conversation when I was 20. It was then that she convinced me to go into radio, and on that morning she totally changed my life.

She changed it just like she did that day when I was five and we saw The Wizard of Oz together. I’ve had one hell of a career since, and have met and talked to some of the most interesting people on the planet.

That career includes some 30-years reviewing movies and now includes this one.

My mother was an incredible singer. When I was a kid her favorite song was Over the Rainbow. She sang it all the time. For a time it was my favorite song and to date it is still my favorite ever movie song.

And The Wizard of Oz is not just my first movie, but it remains my favorite movie.

In the end Judy is Zellweger’s movie. The supporting work is good and all, but she owns it. Judy is slow in spots and there’s a lot of who cares in spots. But at the film’s climax — Zellweger, Edge and Goold — reward you for sitting through it with a wonderful version of Over the Rainbow.

It’s the song you — and I — waited the whole movie to see and hear. It is also how we all want to remember Garland. We don’t want to think of her last days and her decline. In our minds, Garland will always be the young girl with the golden voice sitting in a black and white pre-tornado barnyard belting out one of the most beautiful and iconic songs ever sung.

And it’s sung in a movie that — today — remains one of the best and most hopeful songs ever. All that’s left to say is thank you mom and thank you Judy.

Rated PG-13 for mature themes, some language. Judy Garland was a legend. Except for Renee Zellweger’s wonderful performance and world-class singing, this biopic won’t be and isn’t going to be remembered for long. I liked it but didn’t love it. Give Judy a 3 1/2 on the Friday Flicks with Gary 0 to 5 scale. 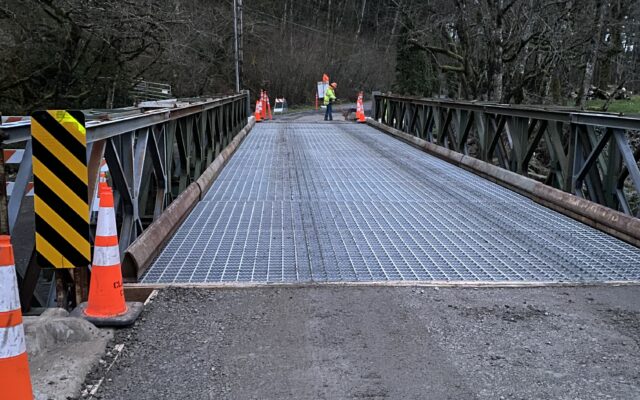 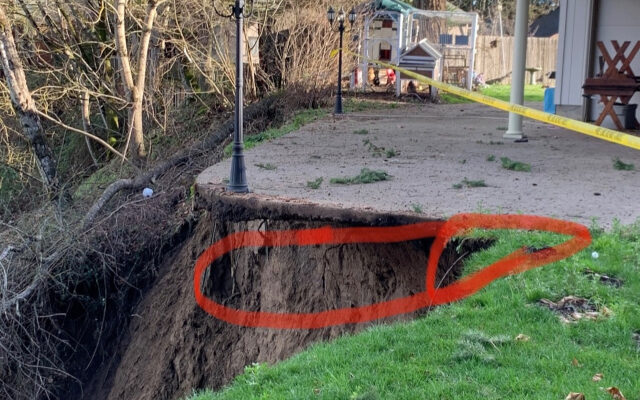 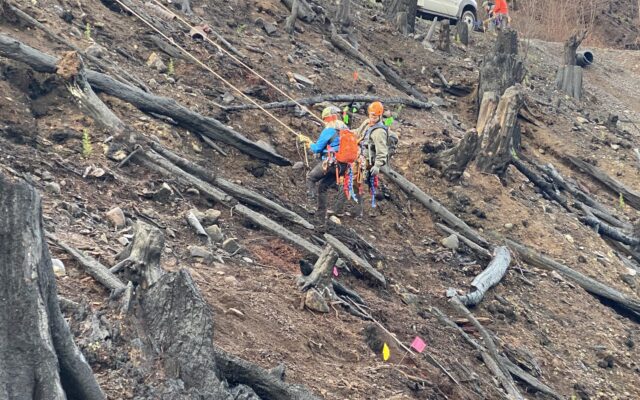 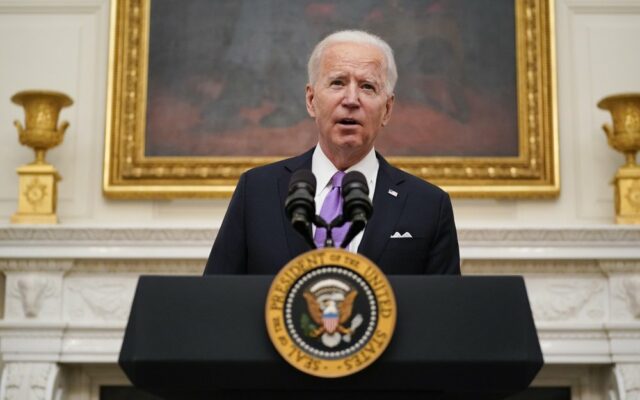