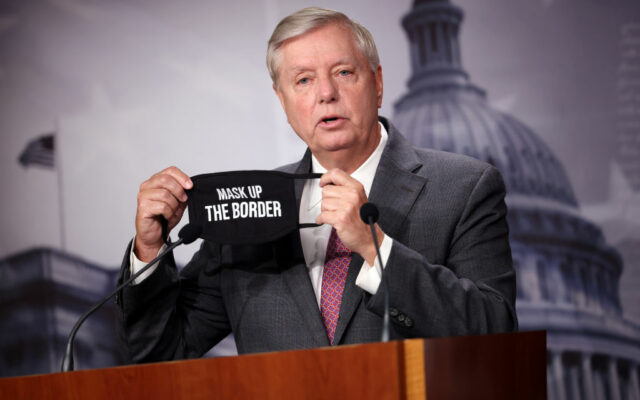 Thomas’ order is intended to prevent Fulton County district attorney Fani Willis from compelling Graham to testify while the Supreme Court weighs the senator’s request for a lengthier halt to the proceedings.

Willis has a deadline Thursday to tell the high court why Graham should have to answer the grand jury’s questions.

Lower courts have ruled that his testimony can take place.

Thomas acted as the justice who handles emergency appeals from Georgia.