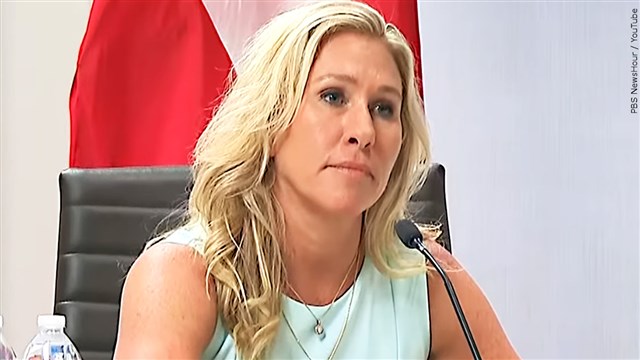 ATLANTA (AP) – A judge in Georgia has found that U.S. Rep. Marjorie Taylor Green can run for reelection, rejecting arguments from a group of voters who had challenged her eligibility over allegations that she engaged in insurrection.

But the decision will ultimately be up to Republican Secretary of State Brad Raffensperger.

State Administrative Law Judge Charles Beaudrot announced his decision Friday after a daylong hearing in April that included arguments from lawyers for the voters and for Greene, as well as extensive questioning of Greene herself.

State law says Beaudrot must submit his findings to Raffensperger, who has to decide whether Greene should be removed from the ballot.