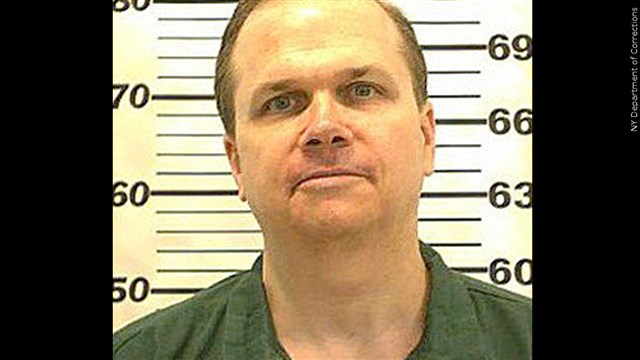 ALBANY, N.Y. (AP) – The man who shot and killed John Lennon outside his Manhattan apartment building in 1980 has been denied parole for a 12th time.

The state Department of Corrections and Community Supervision said Monday that Mark David Chapman appeared before a parole board at the end of August.

State officials have yet to make transcripts of the 67-year-old Chapman’s latest board interview available, but he has repeatedly expressed remorse in previous parole hearings.

He is next due to appear before the parole board in February 2024.