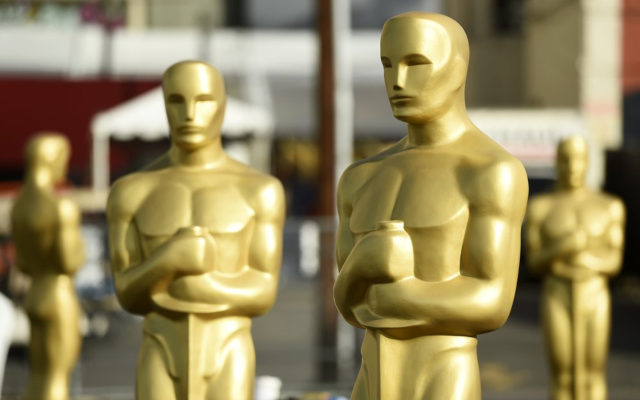 The show’s producers announced Monday that the late-night talk show host will preside over March’s ceremony.

Kimmel has hosted the show twice before, in 2017, when he managed the chaotic final moments in which the wrong best picture winner was called in what’s become known as envelope-gate, and then the next year, which came just months into the #MeToo reckoning.

Kimmel jokes in a statement that being asked back is “either a great honor or a trap.”

The 95th Oscars will be held on March 12 and broadcast live on ABC.