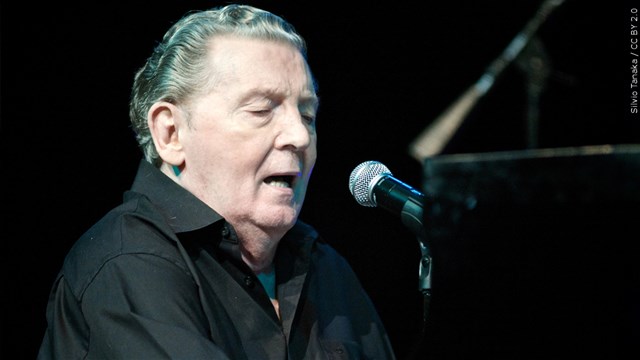 Of all the greats to emerge in the 1950s after Elvis Presley, no one personified every parent’s fear of the dangers of rock ‘n roll more than Lewis, with his leering tenor and cocky sneer.

His talent, energy and ego collided into into piano-pumping perfection on hits like “Great Balls of Fire” and “Whole Lotta Shakin’ Goin’ On.”

Lewis’ infamous private life included a marriage to his 12- or 13-year-old cousin who later alleged physical and mental cruelty.