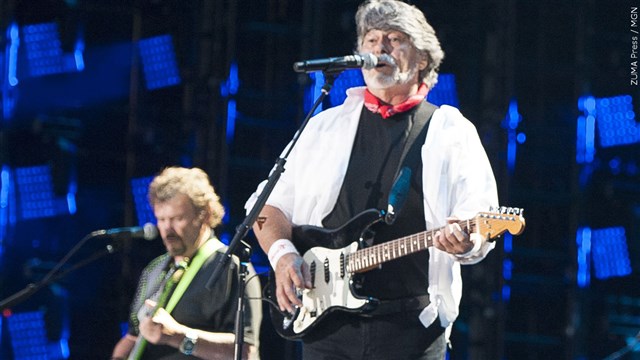 Cook had Parkinson’s disease and disclosed his diagnosis in 2017.

A representative for the band says he died Tuesday at his home in Destin, Florida.

The Country Music Hall of Fame says that as a guitarist, fiddle player and vocalist, Cook landed eight No. 1 songs on the country charts between spring 1980 and summer 1982 alongside cousins Randy Owen and Teddy Gentry.

Cook steered Alabama up the charts with such hits as “Song of the South” and “Dixieland Delight.”