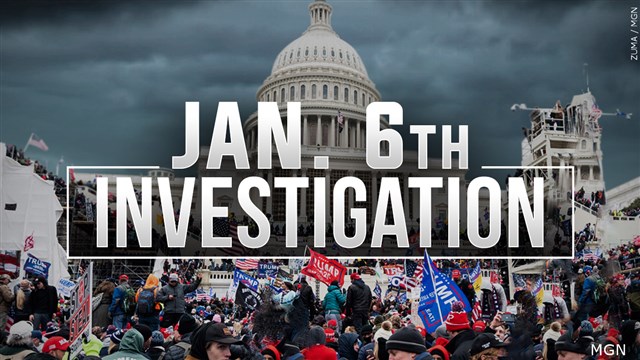 The requests to Reps. Andy Biggs of Arizona, Mo Brooks of Alabama and Ronny Jackson of Texas come weeks after investigators revealed new evidence of their involvement in then-President Trump’s desperate attempt to stay in power.

The panel is asking for testimony about their involvement in meetings at the White House, direct conversations with Trump as well as the planning and coordination of rallies on and before Jan. 6, 2021.

A request for comment from all three members was not immediately returned.