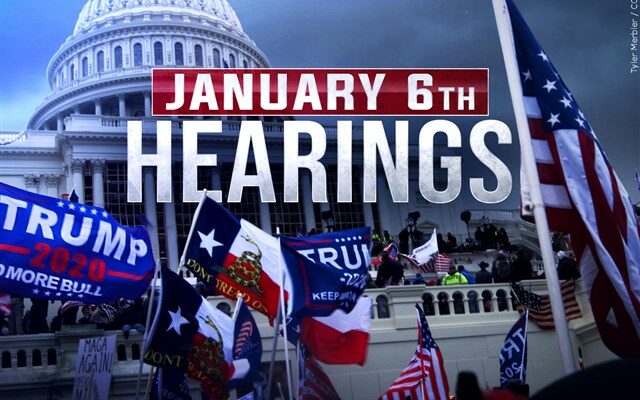 WASHINGTON (AP) – The House committee investigating the Jan. 6 attack on the Capitol has scheduled its next hearing for Oct. 13.

That will be the committee’s first public session since a series of blockbuster hearings in late July that touched on nearly every aspect of the Capitol insurrection.

Lawmakers have said little about what the next hearing will cover, but it is expected to include new interview footage.

That could include Virginia “Ginni” Thomas, the wife of Supreme Court Justice Clarence Thomas, who was interviewed last week behind closed doors.

The Jan. 6 committee plans to issue a final report on its investigation by the year’s end.