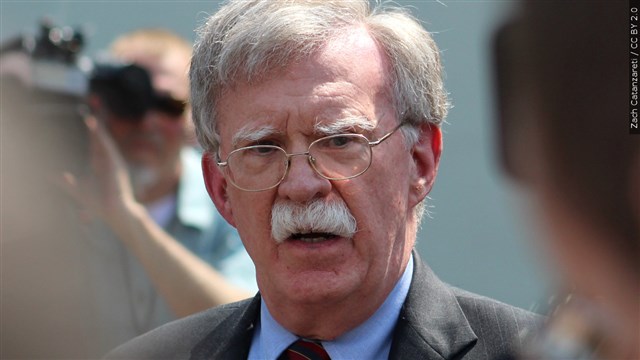 Shahram Poursafi is identified by U.S. officials as a member of Iran’s Revolutionary Guard.

He’s wanted by the FBI on charges related to the murder-for-hire plot, which the U.S. assumes was in retaliation for a U.S. airstrike that killed a popular and powerful general in Iran.

In a statement Wednesday, Bolton thanked the FBI and Justice Department for their work.

He said Iran’s rulers are “liars, terrorists, and enemies of the United States.”

Iran’s mission to the U.N. had no immediate comment.