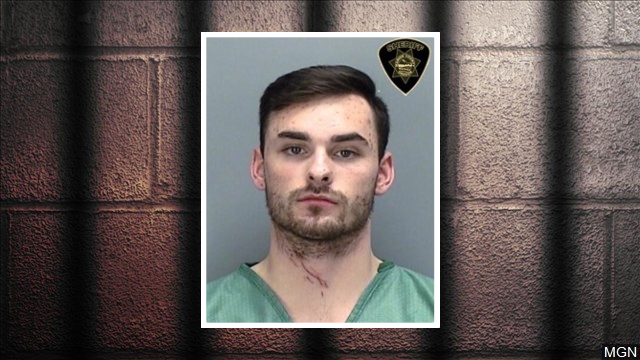 SALEM, Ore. — An inmate walked off from a Marion County Sheriff’s Office work crew at Hillview Park in Salem on Monday morning.

22-year-old Blake Johnson was behind bars for a parole violation, contempt of court, assault and criminal mischief.  He was due for release in March.

Anyone with information about his whereabouts is asked to call the Marion County Sheriff’s Office at 503-588-5032.