TACOMA, Wash. (AP) – A female inmate has sued the state of Washington saying a prison guard sexually assaulted her and that the Department of Corrections did not provided investigation records.

The News Tribune reported Monday that 46-year-old Marcella Taylor filed the lawsuit last month seeking unspecified damages after she says she was assaulted twice in November 2016.

Taylor is an inmate at the Washington Corrections Center for Women in Gig Harbor.

Her attorney Sam Daheim says it is important to enforce prisoner rights.

The state department has said an investigation was completed but denied the allegations against them.

The suspected officer has not been criminally charged and works in the department’s records unit.

Taylor was sentenced to about 30 years in prison in 1996 for the murder of a Spokane woman.
—
Information from: The News Tribune, http://www.thenewstribune.com 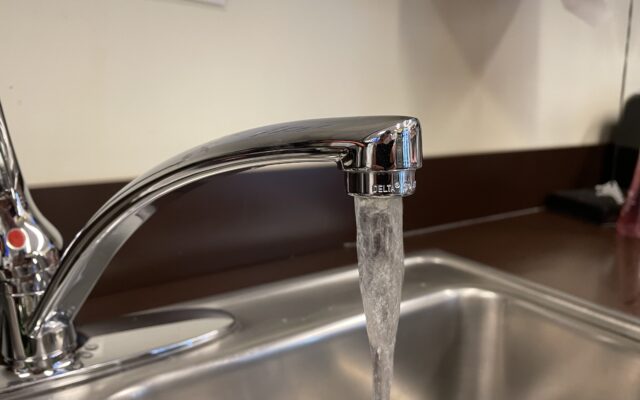