In The Middle Of Unprecedented Wildfires, State Fire Marshal Placed On Paid Leave 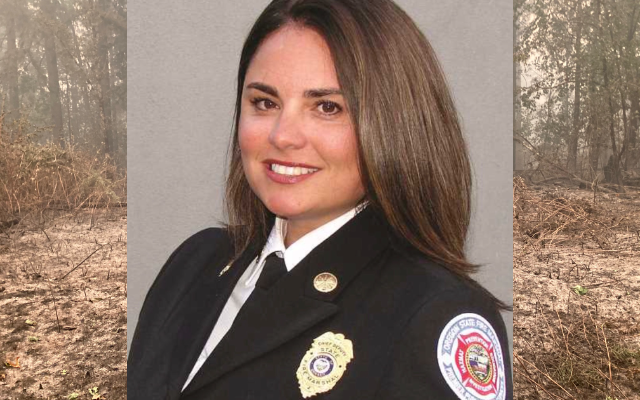 Portland, Ore. — With more than 1,000,000 acres of land burning in Oregon, State Police Superintendent makes a change at the top in the State Fire Marshal’s Office.

In a written statement, Superintendent Hampton says “Mariana is assuming this position as Oregon is in an unprecedented crisis which demands an urgent response.  This response and the circumstances necessitated a leadership change. I have the absolute confidence in Mariana to lead OSFM operations through this critical time. She it tested, trusted and respected – having the rare combination of technical aptitude in field operations and administration.”

Media reports say that Walker is the subject of a State Police investigation that does not involve fire fighting.