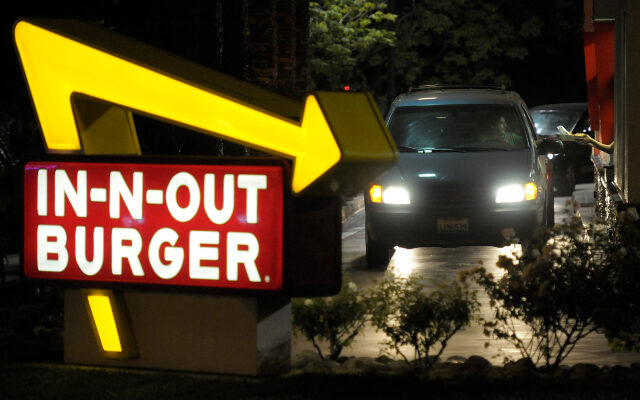 TIGARD, Ore. — In-N-Out Burger, the chain known for the Double Double and Animal Style Fries, has reportedly bought a space at Bridgeport Village in Tigard to open its newest restaurant in the metro area.

The Portland Business Journal reports the chain paid $3.3 million for the site of the former Village Inn on Southwest 72nd Avenue that closed last May.

In-N-Out has three locations in Oregon including Keizer, which opened in late 2019.  This will be the closest In-N-Out to the Portland metro.

The chain from California known has previously scouted locations in Beaverton and Hillsboro.