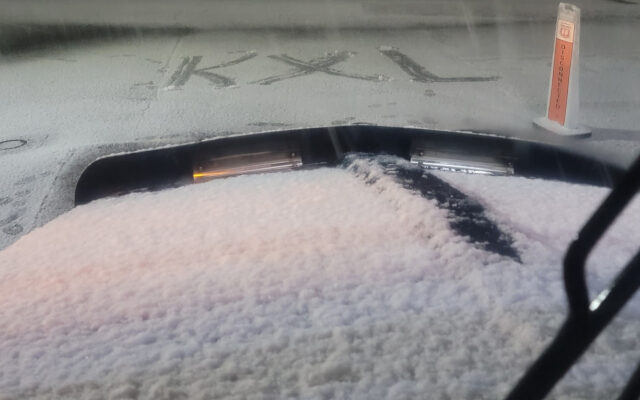 PORTLAND, Ore. — Folks across the metro area woke up to a Monday morning surprise with a widespread blanket of snow.  Most if not all of the Portland area and Southwest Washington got at least a dusting to an inch of snow.

For the first time on record since 1940, measurable snow was recorded at the Portland Airport.

Many trees have fallen, blocking roads and snapping power lines.  Highway 26 was closed in both directions between Highway 217 and I-405. 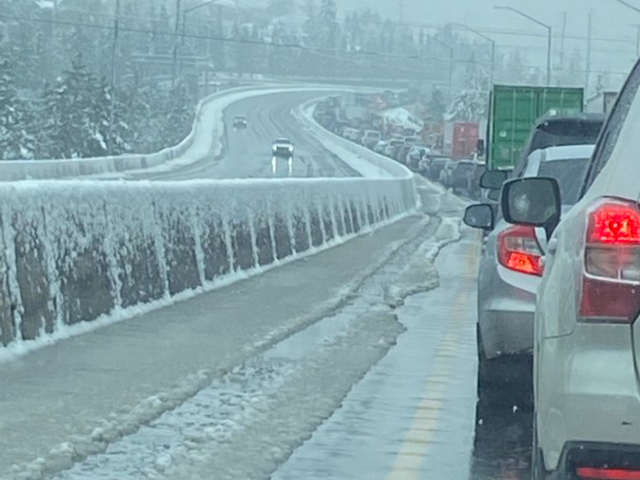 As of 9:00am, the storm has knocked out power to at least 67,000 customers of Portland General Electric.  Pacific Power reports 17,000 outages in Oregon.  Over 16,000 Clark PUD customers in Southwest Washington are also in the dark.

There are plenty of school closures and delays.

Got snow pictures?  You can email [email protected].