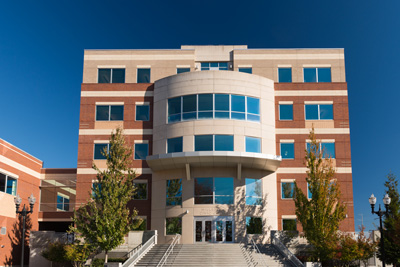 ICE officials requested information on two illegal aliens who were arrested in Hillsboro back in February. They were denied.

The city of Hillsboro has finally responded legally to the ICE request on information. Mayor Steve Callaway addressed the issue earlier today…

“This is a moral issue and a matter of principle,” said Mayor Steve Callaway. “ICE has taken a political action, making a strategic decision to use an administrative subpoena to undermine state and local law. We will not go along with this tactic at the expense of our community members. We will not be used as a political chess piece. We will stand up for what’s right — and what’s legal.”

ICE did make an informal request first before resorting to the subpoenas, which according to the city is a new tactic designed to circumvent state and local laws.