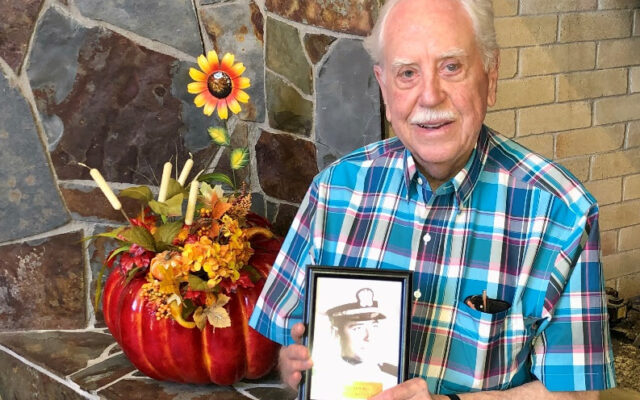 Veteran’s Day is on November 11th and this story is about two Navy veterans who first met in Guam during the early 60s and reconnected at their senior living community here in Oregon.  Howard “Hod” Wells and Bob Armsby, now residents at SpringRidge at Charbonneau in Wilsonville, OR, were stationed in Guam, working to rebuild naval facilities following Typhoon Karen. The pair developed a friendship during their time in Guam, with Hod even being in Bob’s wedding! 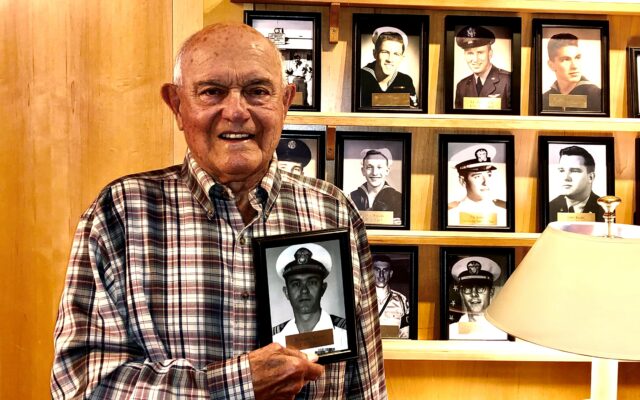 They lost touch when Hod was transferred to the Defense Atomic Support Agency in Albuquerque, New Mexico. Hod’s deployment took him worldwide and throughout the United States, but then he returned home to Oregon.  He and his wife moved to Charbonneau, and picked up a copy of the local paper and read about veterans living at a nearby senior living community. The gentleman he was reading about was his Navy buddy from Guam – Bob!

Bob has been living at SpringRidge for six years and is thrilled to reconnect with his old friend.  Not only did they start hanging out again, Hod and his wife moved to SpringRidge.  They enjoy catching up and reminiscing about their time in Guam and the Navy.  They also golf, and love Pickleball. 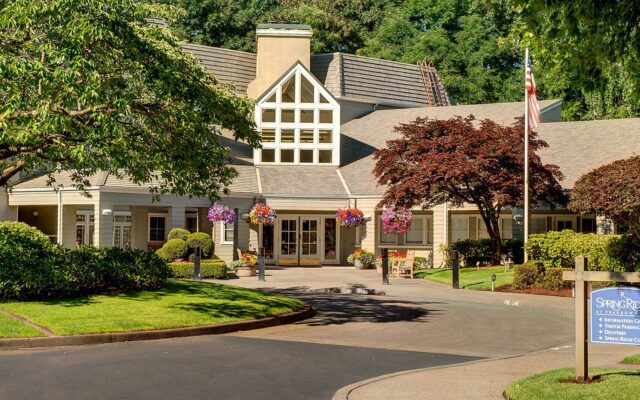