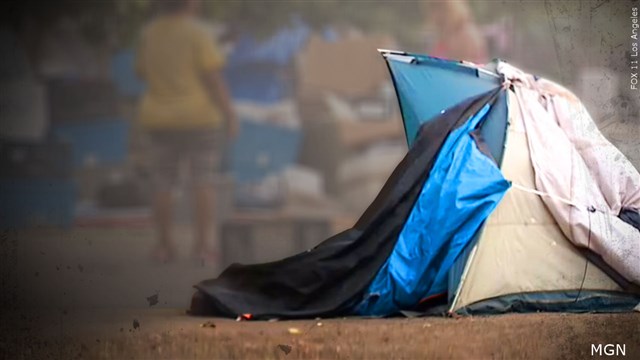 Paying people who are going through a tough time, to pick up trash.  It’s a program that’s helping people get out of the cycle of homelessness.

She remembers being homeless and down and out.  But now,  Angela McGuire is picking up trash, and earning some cash.  “This is all a days work,” she says.

A program called Ground Score Association pays people twenty dollars an hour, to pick up trash in Portland, more than she made at minimum wage jobs.  “That was like a big boost,” said McGuire.

The city teamed up with the non profit Trash for Peace, to launch a pilot program last year.  Angela’s now moved up the ranks, and her pay’s gone up as she schedules shifts for others. They focus on public pathways near homeless camps.

News partner KGW reports, the city’s spent about $445,000 on the program. Now, staff are asking the city council to keep funding it and running it, through next year. It’s run by the city’s Homeless and Urban Camping Impact Reduction Program.