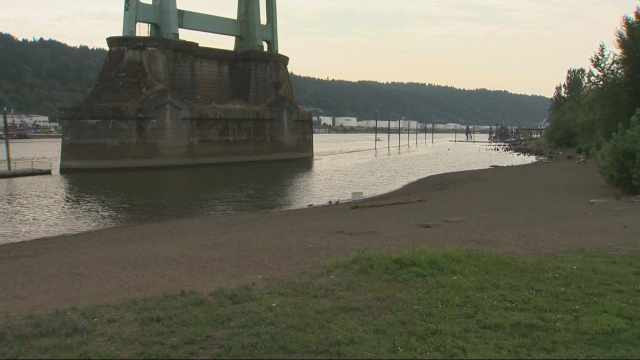 PORTLAND, Ore. — A public health advisory issued for the Willamette River in North Portland last month due to toxic algae has been lifted.

The Oregon Health Authority first issued the advisory on August 17th after testing found dangerous levels of a cyanobacteria bloom and cyanotoxin near Cathedral Park.  The algae bloom spread south to the Willamette Cove area over the following weeks.

Officials said Friday that monitoring has confirmed that the level of toxins in the water are below the recreational guidelines.

The algae can be deadly to pets and children.