Guilty Verdict For A Sexual Predator 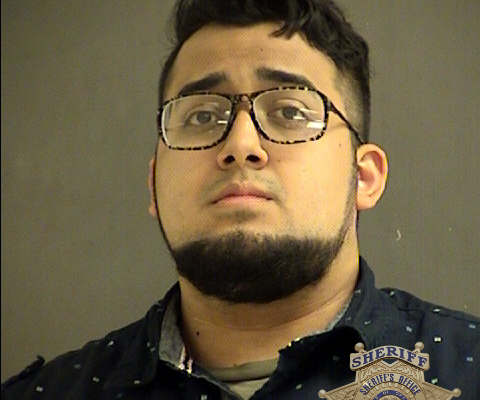 During the investigation it was learned that the abuse started when the victim was young and went on for over eight years. Threats of violence were used as intimidation.

In February of 2019, The victim took part in a class at school about sexual abuse. It was during that time the defendant was going to be a father.The victim fearing the baby would exposed to the same behavior, told a counselor about the long standing abuse, who then notified ODHS.

Sentencing is set for February 5th.