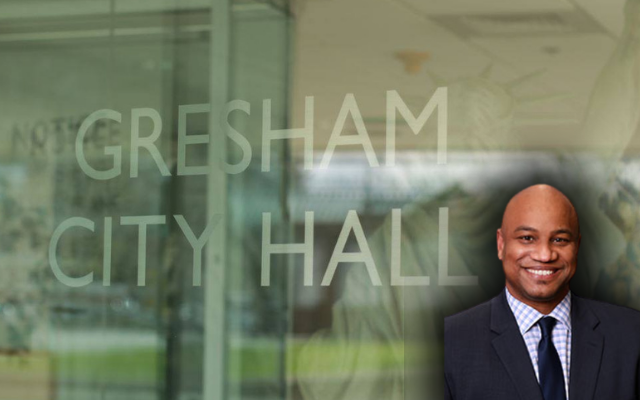 GRESHAM, Ore. — As Gresham’s Mayor meets with others from around the country, he’s taking questions about the Portland area’s recovery.

KXL’s Annette Newell asked him, “How do you think the rest of the country is seeing, the greater Portland metro area and Gresham right now, after the protests and the rioting?”

Stovall said: “Excellent question.  You know, we’ve had just a myriad of conversations around that very topic.  And I would say the majority of those conversations are actually other mayors, saying, you know what, I haven’t been to Portland, can’t wait to get there, I’ve heard great things.  It’s a beautiful part of the country.”

But he also says they’re asking him: “What’s that like?  Is this continuing to go on?  Have you recovered from that?   They were just wondering, what was the genesis of that?”

Stovall says the mayors are trading ideas on how to best deal with COVID, crime, and homelessness.

He’s specifically looking for, “Some of the things that they’re doing from the perspective of crime, and gun violence, to augment some of the things our great folks are doing in Gresham and around the Portland metropolitan area.”