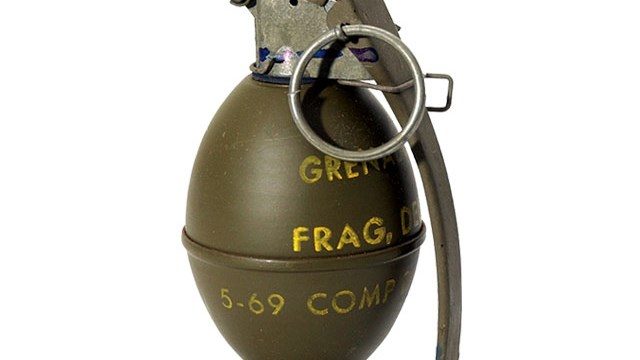 CORVALLIS, Ore. – An employee sorting through donations at a Corvallis Goodwill store found a grenade on Saturday.

Police Lt. Daniel Duncan says the store was evacuated and the state police bomb squad was called in, “They were able to determine it was in fact not a live grenade…they took it to destroy it.”

The store was closed for about 45 minutes. No one was hurt.