After posting a photo to twitter that seemed to show feces filled balloons, KXL followed up with Portland Police.

Police posted this photo to their twitter account along with a tweet that read “Not sure whose job it was to make these….Just when we thought we had seen it all in over 80 days” 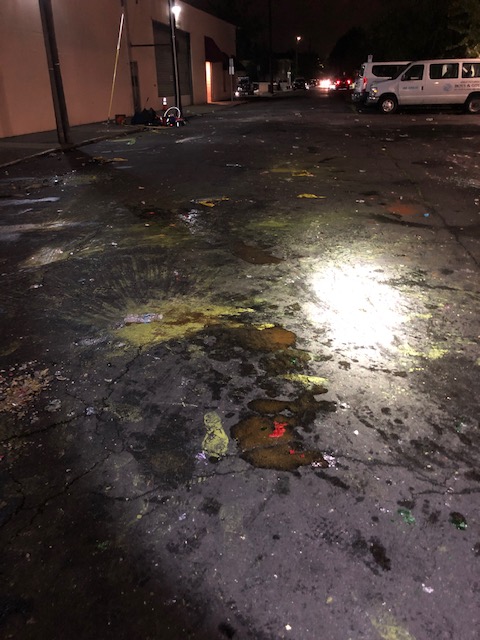