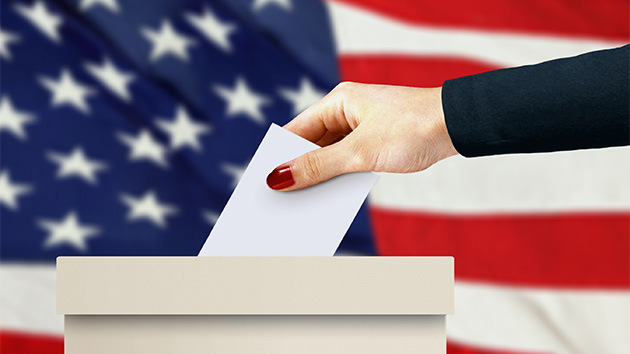 The Democratic governor spoke forcefully against what he called “a continuing coup” on the one-year anniversary of both the Capitol insurrection in Washington, D.C., and a protest where demonstrators breached the gate of the governor’s residence in Olympia.

Inslee believes the proposal would be constitutional because in order for the gross misdemeanor to kick in, there would have to be “knowledge that there’s potential to create violence.”

Today I’m announcing my support for legislation currently being written that would outlaw attempts by candidates and elected officials to spread lies about free and fair elections when it has the likelihood to stoke violence.