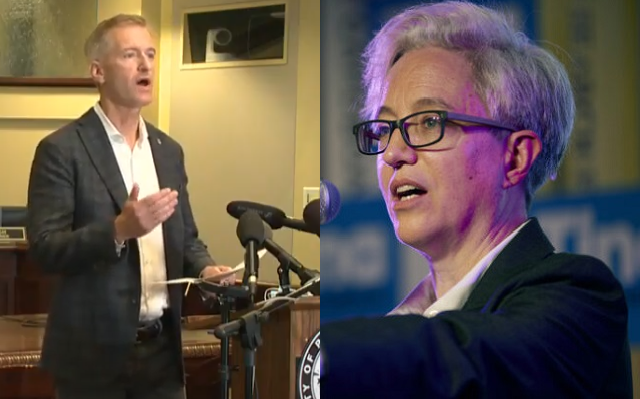 After being sworn in as Governor, she’ll declare a homelessness state of emergency and talked with Wheeler about how that will help the city.

They also talked about the Portland Police Bureau’s staffing challenges, the need to partner with major employers to revitalize downtown and how to improve the relationship with Multnomah County and other local leaders.