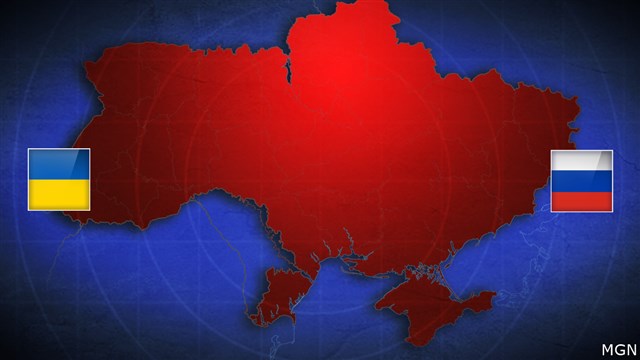 OLYMPIA, Wash. (AP) — Gov. Jay Inslee has announced a move to sever ties with Russian entities doing business with Washington state in protest of the invasion of Ukraine.

In a news conference Monday that focused on the state’s COVID-19 mask requirements, The Seattle Times reports the governor called the invasion of Ukraine an “outrageous foreign invasion.”

In response, the governor said he is directing Washington’s state agencies to identify business or other connections with Russian state institutions or significant companies. Once identified, the state intends to cancel those contracts, he said.

Inslee is one of numerous U.S. governors and lawmakers seeking to add to the financial squeeze on Russia over its war against Ukraine. Some states were taking steps Monday to pull state pension and treasury funds out of investments in Russian-held entities or Russian companies supporting the war.

Washington lawmakers over the weekend added a budget amendment to earmark nearly $20 million in refugee aid for any Ukrainians who might come to Washington.

“We want to make sure we’re prepared to receive those refugees should that occur,” Braun said.

Any inconvenience from cutting those ties, Inslee said, should be weighed against the defense of a democratic nation and the possibility of heading off a wider conflict.