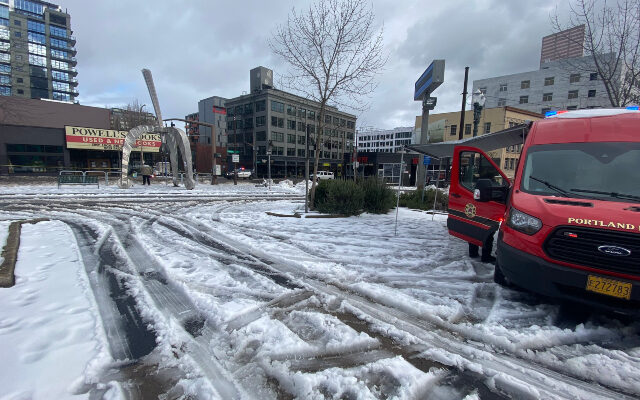 PORTLAND, Ore. — A natural gas leak at Northwest 9th and Couch is affecting residences and businesses in the area.

NW Natural Gas turned off the gas to 24 customers while they assessed the situation and made repairs.  There was a strong odor in the area as gas was vented from the system.

Repairs have reportedly been completed.  The utility said they would relight customers once that was done.

About 2,4000 Pacific Power customers in the area lost power as facilities were de-energized for safety reasons.  The restoration process has begun, but it will happen in stages and could take as long as 6:00pm.