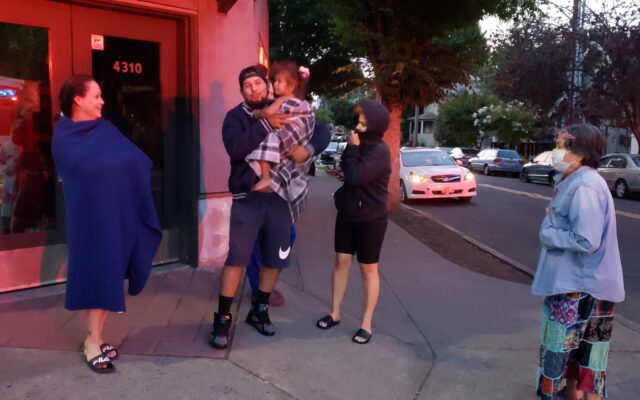 PORTLAND, Ore– Portland Fire & Rescue had to evacuate a 2 block radius around Northeast Prescott and Martin Luther King Blvd.  A major gas leak happened in the area when a car hit a gas meter, shearing it off.  Residents of apartments and homes were offered shelter on TriMet buses.  Many were standing on sidewalks a few blocks away.  Firefighters knocked on doors to get people to safety. 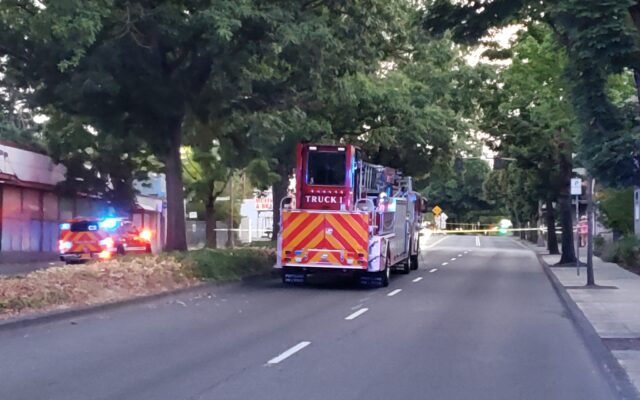 The driver of the car did not stay at the scene.  MLK was closed in both directions for four hours.  People were able to return to their homes by 7 A.M.  There was no timeline as to when power would be restored.