Funny, The Things TV Commercials Can Do

It’s what an old co-worker of mine always said when confronted with people who didn’t understand that…well…advertising works.

I’m weird.  I actually LIKE to watch TV commercials a lot of the time.

I like trying to dissect what decisions were made by the creators of a TV advertisement, specifically, who they thought would be watching it – and when.  Most of the time, I’ll figure it out quickly enough, bask in my cleverness, and then change the channel.

However, sometimes there are those advertisements I can’t stop watching.  They leave me in very deep thought.  These are the truly great commercial creations and I wanted to take some time to recognize one of them today.

I’ve never really felt a passion for the iconic “Meals On Wheels” program.

I’ve only known that it helps elderly or home bound residents get food when they have no one else to help them.  I never once considered how much more the “Meals On Wheels” program is.

I never considered how it could bring great joy — instead of a sense of sadness.

I never considered any of that — until I saw this TV commercial for “Meals On Wheels” the other day;

This TV Ad — worked — at least for me.  I couldn’t stop thinking about it the rest of the day.  The music, the dialogue, the visuals, the vibe — everything.

I’m not saying I will jump out of my seat this very moment to go and volunteer with “Meals On Wheels”, but…now it’s on my list. 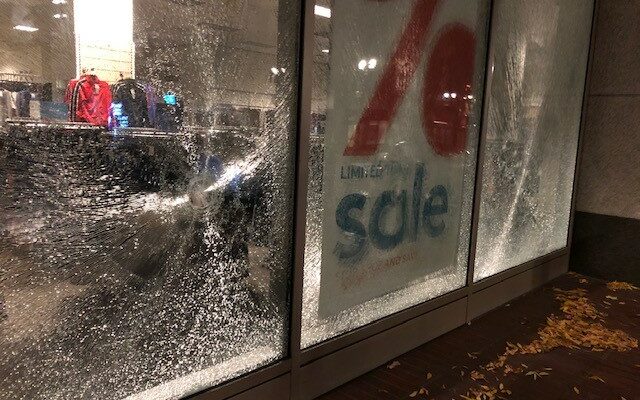 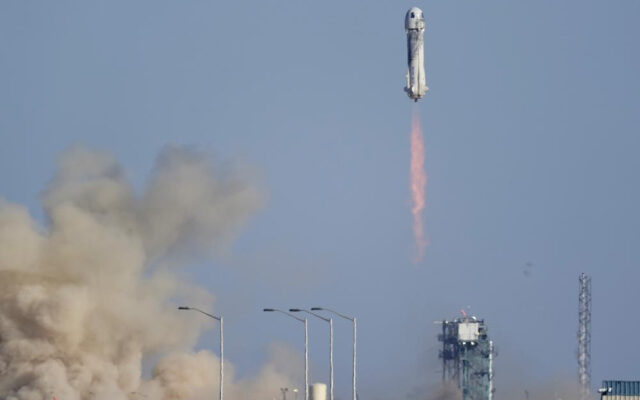