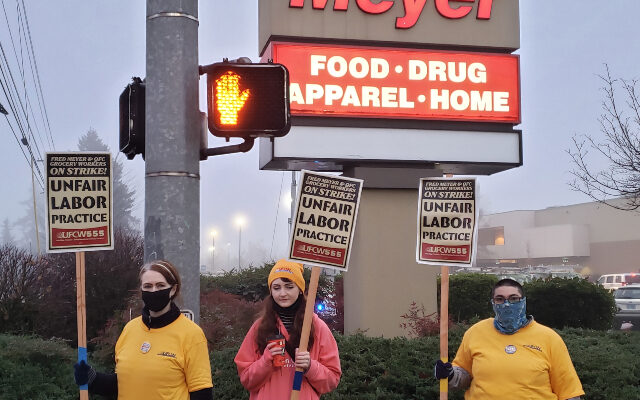 PORTLAND, Ore. — UFCW Local 555 announced just over 24 hours after a strike of about 10,000 union workers at Fred Meyer and QFC stores in Oregon began Friday morning that the strike is over.

The union and Kroger, parent company of Fred Meyer and QFC, has reached a tentative agreement on a new contract, details of which have not been disclosed.

Workers represented by the UFCW Local 555 union planned to strike until December 24th. 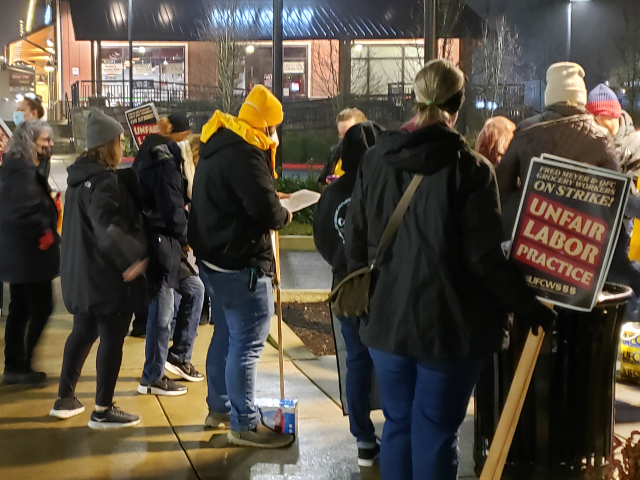