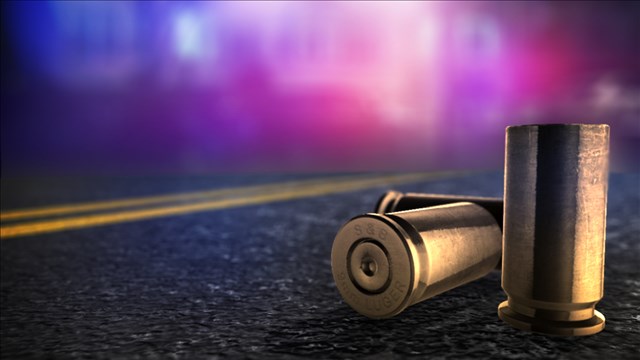 PORTLAND, Ore. — There were at least four cases of gunshots being fired in Portland early Thursday morning that wounded at least one person and damaged residences and a vehicle.

An apartment near 102nd and East Burnside was shot up just before 3:00am.  More than 10 bullet casings were found at the scene.  There was nobody inside the apartment when police arrived and no victims turned up.

Just after 4:00am, two other apartments near Southeast 162nd and Alder were shot at.  There were over 10 casings at that scene as well.  Nobody in the area was found to be wounded.

Gunshots hit another residence and vehicle near Southeast 89th and Hawthorne just before 5:00am, leaving behind at least 20 spent bullets.  There were no injuries.

Finally, a victim was found at a gas station at Southeast 28th and Holgate.  There’s no word on their condition or what led to the shooting.

No suspect information has been released in any of these cases.

There have been nearly 600 shooting incidents in the city this year that have wounded nearly 200 people.