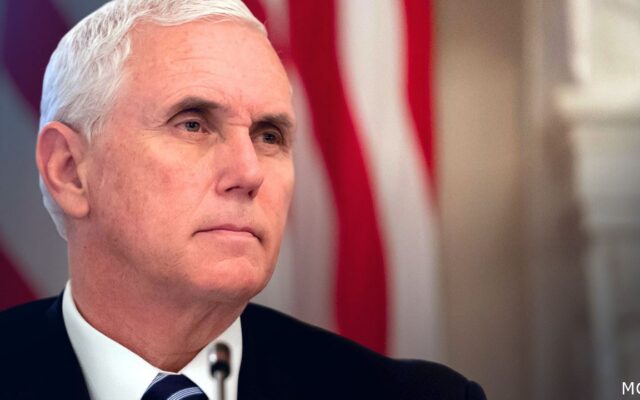 And Pence is denouncing calls by some of the former president’s allies to defund the FBI, saying that is “just as wrong” a push by Democratic activists to shift money from police.

Pence also says he’d give “due consideration” if asked to testify before the House committee investigating the riot at the U.S. Capitol on Jan. 6, 2021.