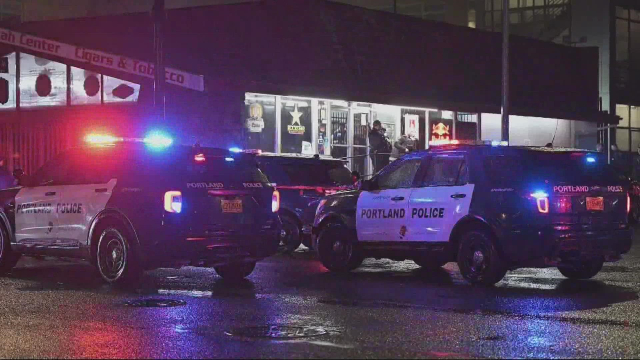 PORTLAND, Ore. — The suspect who police say shot and killed a fellow student on the Portland State University campus has pleaded not guilty to murder charges.

Officers found 19-year-old Amara Marluke dead near a convenience store at Southwest 6th and College Street around 1:00am on April 4th.  Police have not said what led to the shooting, although court documents indicate that it was domestic in nature.

20-year-old Keenan Harpole, a freshman at the university, was located in Bend and turned himself in to the Deschutes County Sheriff’s Office.  He was transported to Portland and booked into the Multnomah County Detention Center on charges of Murder in the Second Degree and Unlawful Use of a Weapon.

Harpole was listed on PSU’s football roster as a running back having graduated from Mountain View High School.

This is the city’s 24th homicide of the year.