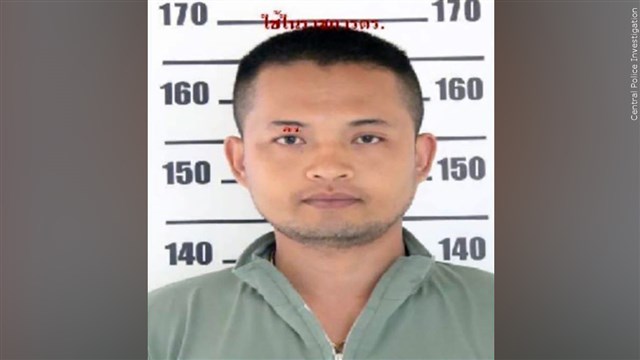 UTHAI SAWAN, Thailand (AP) – Relatives wailed and collapsed in grief over the small coffins of children after a fired police officer stormed a rural Thai day care center at naptime and massacred dozens of people.

Thailand’s deadliest mass killing left virtually no one untouched in the small community nestled among rice paddies in one of the nation’s poorest regions.

Grief also gripped the rest of the country.

Flags were lowered to half-staff and schoolchildren said prayers to honor the dead.

At least 24 of the 36 people killed in the gun and knife attack were children.