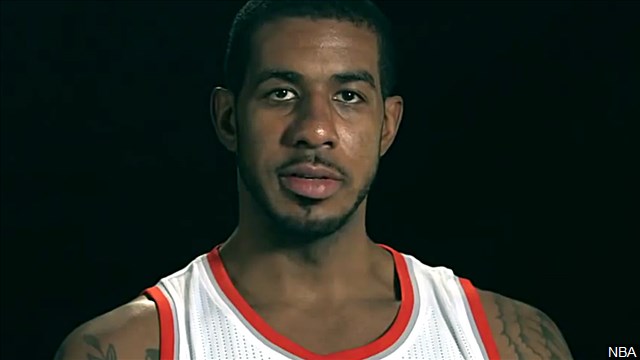 Drafted by the Chicago Bulls in 2006, he was traded to the Blazers, where he spent 9 seasons.

He was selected to four consecutive NBA All-Star teams and helped lead the Blazers to five playoff appearances in the Western Conference.

The 35-year-old is currently a member of the Brooklyn Nets after spending several seasons with the San Antonio Spurs.

Statement from Neil Olshey on the retirement of LaMarcus Aldridge

“LaMarcus had a storied NBA career and his time as a Trail Blazer will always be remembered fondly. Any success we experienced during his tenure in Portland would not have been possible without his work ethic, dedication and talent.

During his nine seasons in Portland, LaMarcus battled through multiple injuries and health concerns but never once allowed them to affect his commitment to his teammates and coaches on the court or the people that benefited from his outreach in the community off the court.

He will go down as one of the best players in the history of the franchise and while it is sad to see his career cut short, he will always be a member of the Trail Blazer family and we wish him the best in all future endeavors.