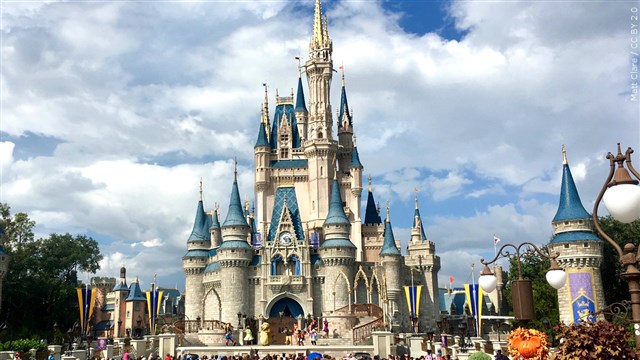 TALLAHASSEE, Fla. (AP) – The Florida Senate has passed a bill to repeal a law allowing Walt Disney World to operate a private government over its properties in the state.

The Republican-controlled chamber approved the bill Wednesday, escalating a feud with the entertainment giant over its opposition to what critics call the “Don’t Say Gay” law.

The proposal could have huge tax implications for Disney, whose series of theme parks have over the decades transformed Orlando into one of the world’s most popular tourist destinations.

And Democrats have warned that the move could cause local homeowners to get hit with big tax bills.

The Florida House of Representatives is expected to take up the bill Thursday.