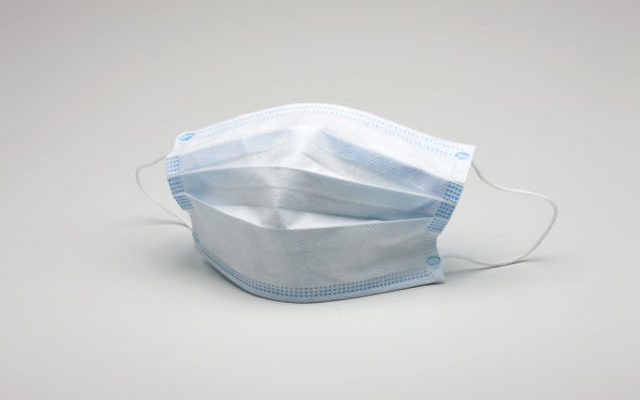 FLORENCE, Ore. (AP) – The state of Oregon has fined a Florence restaurant nearly $18,000 for willfully exposing workers to COVID-19 after an investigation in which officials say compliance officers were threatened.

The Oregon Occupational Safety and Health Administration on Tuesday announced the fine for The New Blue Hen.

Officials say complaints led to an inspection which was carried out despite several people – including one carrying a firearm – who blocked the business’ entrance and threatened compliance officers.

The investigation found the restaurant had been allowing indoor dining since at least Dec. 26.

The restaurant has 30 days to appeal.