Flooding Advisories In Effect Due To Heavy Rain 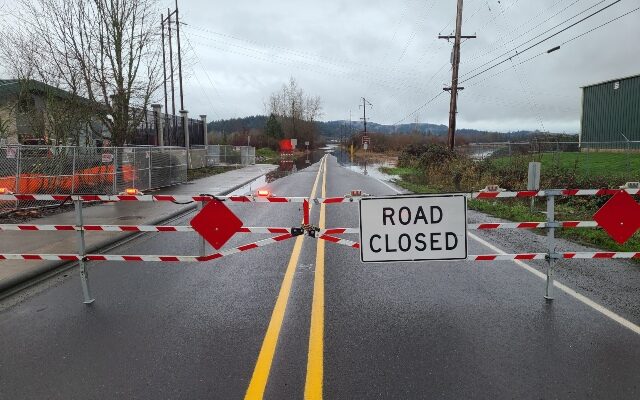 Rainy and windy conditions are expected tonight through Friday morning as a strong frontal system pushes inland. River flooding will be the main impact, but there is also the potential for a few downed trees/power lines (especially for the coast and Coast Range). #orwx #wawx pic.twitter.com/McQqly1OoN