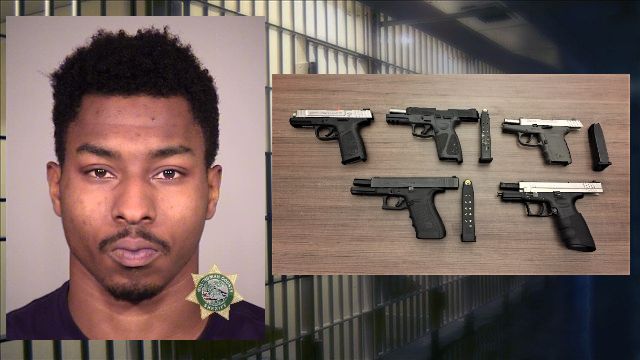 Portland, Ore. – Police seized five guns from two people after 911 callers reported hearing gunfire in Southeast Portland. It happened near 125th and Stark Saturday morning. No one was hurt. A short time later, officers stopped the two suspects nearby in Northeast Portland. One of them, 25-year-old Jason Benton, was arrested. The other person is not facing any charges. 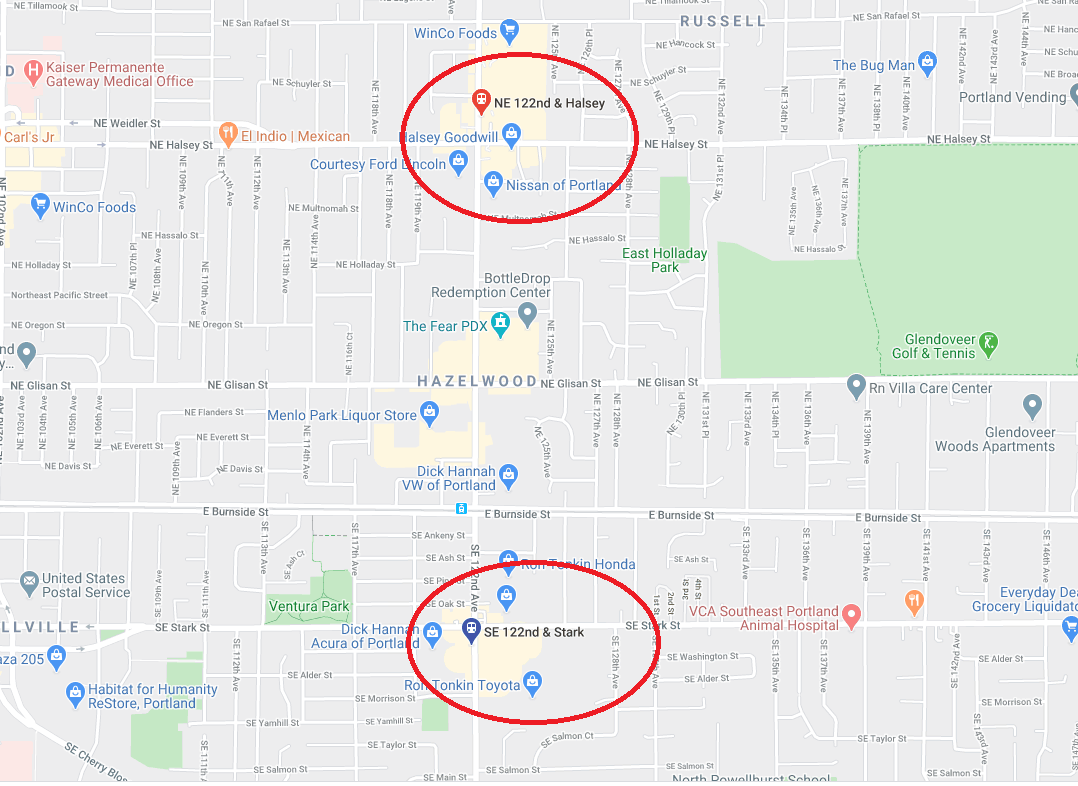 On April 25, 2020 at 8:11 a.m., East Precinct officers responded to a shots call in the area of Southeast 125 Avenue and Southeast Stark Street. Officers located evidence of gunfire. Officers did not locate any victims or witnesses.

Officers conducted an investigation, which led to a traffic stop in the area of Northeast 122 Avenue and Northeast Halsey Street. Two subjects, including Jason Benton, 25, were taken into custody. Three handguns were located inside the vehicle and two more handguns were recovered later at a related residence.

Benton was booked into the Multnomah County Detention Center on the charges of Unlawful Possession of a Loaded Firearm in Public, Unlawful Discharge of Firearm and Unlawful Use of a Weapon. The other subject was not charged. The investigation is ongoing.

Information learned from social media sites such as Facebook, Twitter or YouTube should be shared with investigators as these tips may lead to the identification of a suspect or suspects.

Tips on gun crimes can be emailed to [email protected]

Crime Stoppers of Oregon is offering a minimum $250 cash reward to anyone who reports a convicted felon or a juvenile in possession of a firearm and tipsters can remain anonymous.