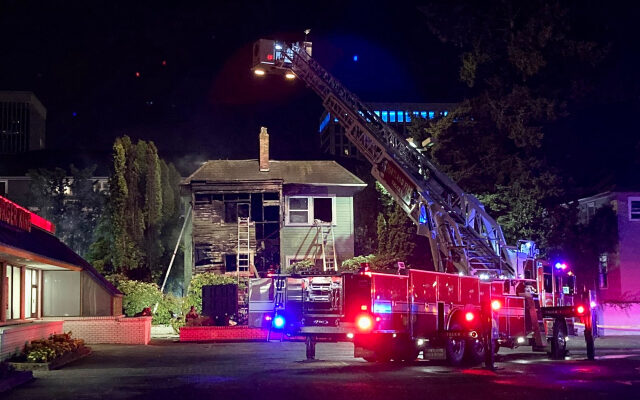 PORTLAND, Ore. — A person was found dead in Northeast Portland after a fire late Thursday night and arson investigators are asking to hear from witnesses.

Investigators say the resident of an apartment at 6th and Halsey died before the fire started around 11:15pm.  The medical examiner will determine their cause of death.

“We don’t know that it was purposely set.  Fire investigators are still looking into the fire, so we don’t know the cause at this time,” said Lieutenant Rich Tyler with Portland Fire and Rescue.

Investigators are asking to hear from witnesses and specifically those seen near this vehicle who they believe they may have useful information. 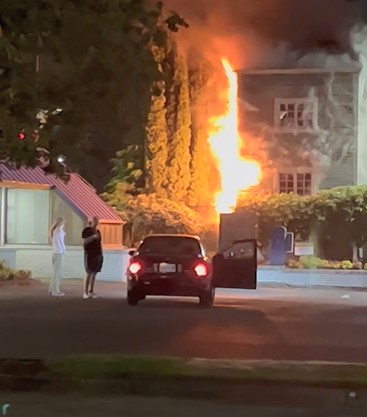