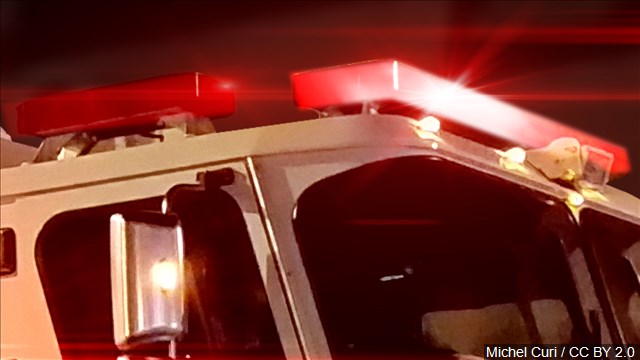 The News Tribune reports the fire started at the Islamic Center of Tacoma around 8:10 p.m. Monday just before an evening prayer was scheduled to begin.

Authorities say two people inside were able to evacuate, and no one was injured.

An arson investigation was started by the Pierce County Sheriff’s Department.

Deputy Jeffrey Papen says witnesses reported seeing someone who may have started the fire fleeing the scene.