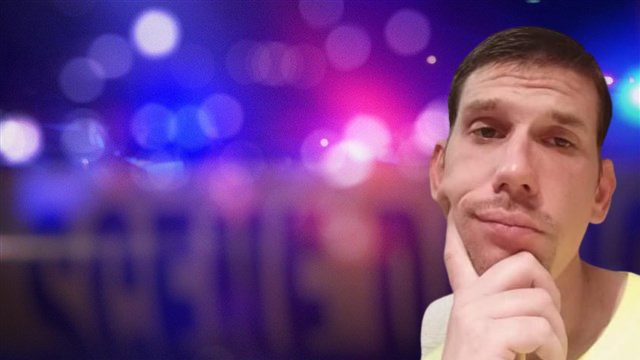 The final suspect, 26-year-old Kassandra Kitchens, was arrested on Thursday night after taking off from officers attempting a traffic stop near Northeast 102nd and Glisan.  Portland Police were watching from the air as she jumped out of a stolen vehicle near Southeast 111th and Stark and then hid in a backyard. 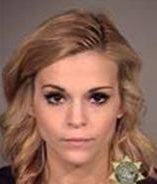 Authorities say Kitchens helped lure Sherrell from Bend to Gresham where the murder took place on September 24th.  He was bound at the hands, assaulted and driven from downtown Portland to an industrial area on NE Portal Way where he was shot in the head and left on the side of the road.

Detectives learned that Sherrell was involved in selling illegal drugs from Central Oregon to the Portland metro area.  The investigation found he was the target of a kidnapping and murder because of a drug debt with multiple suspects conspiring to commit the acts.

Wobbe was already in custody in Multnomah County when the indictment came down last December.  Bushell was in custody in Lane County on unrelated charges.  Estrada-Nava and Baker were arrested after multiple search warrants were executed.