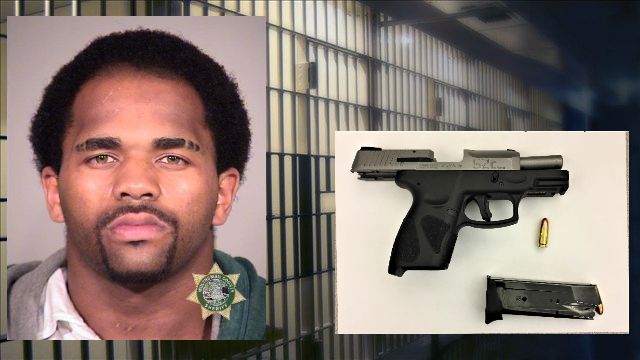 Portland, Ore. – A man with a gun was arrested during a traffic stop in Southeast Portland. Police stopped Stephan Hartley near 162nd and Stark early Saturday morning. The convicted felon wasn’t suppose to have a firearm, but officers reportedly found one underneath his seat. Hartley faces multiple charges. Police want to hear from you, if you know about any gun crimes, even if you just saw a photo or video online, it could help detectives. 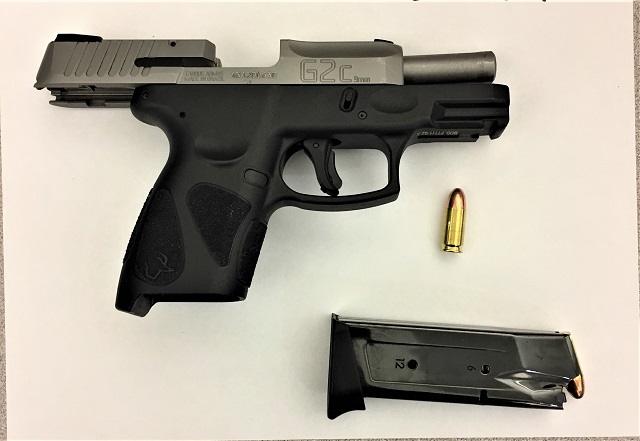 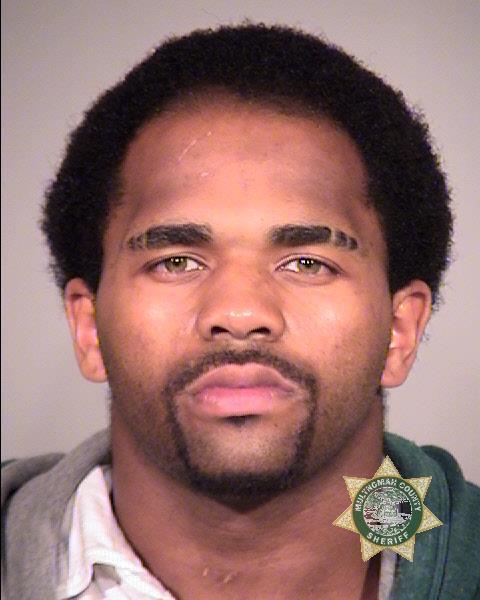 Officers received information that a subject in a vehicle was illegally carrying a firearm. Officers conducted a traffic stop on the vehicle near Southeast 162nd Avenue and Southeast Stark Street at 12:48 a.m. on April 25, 2020. The driver was identified as Stephan Hartley III (photo), a convicted felon. A firearm (photo) was ultimately located underneath the driver’s seat. Hartley was taken into custody and booked into the Multnomah County Detention Center. Hartley was charged with Felon in Possession of a Firearm and Unlawful Possession of a Firearm.

Information learned from social media sites such as Facebook, Twitter or YouTube should be shared with investigators as these tips may lead to the identification of a suspect or suspects.

Tips on gun crimes can be emailed to [email protected]

Crime Stoppers of Oregon is offering a minimum $250 cash reward to anyone who reports a convicted felon or a juvenile in possession of a firearm and tipsters can remain anonymous.